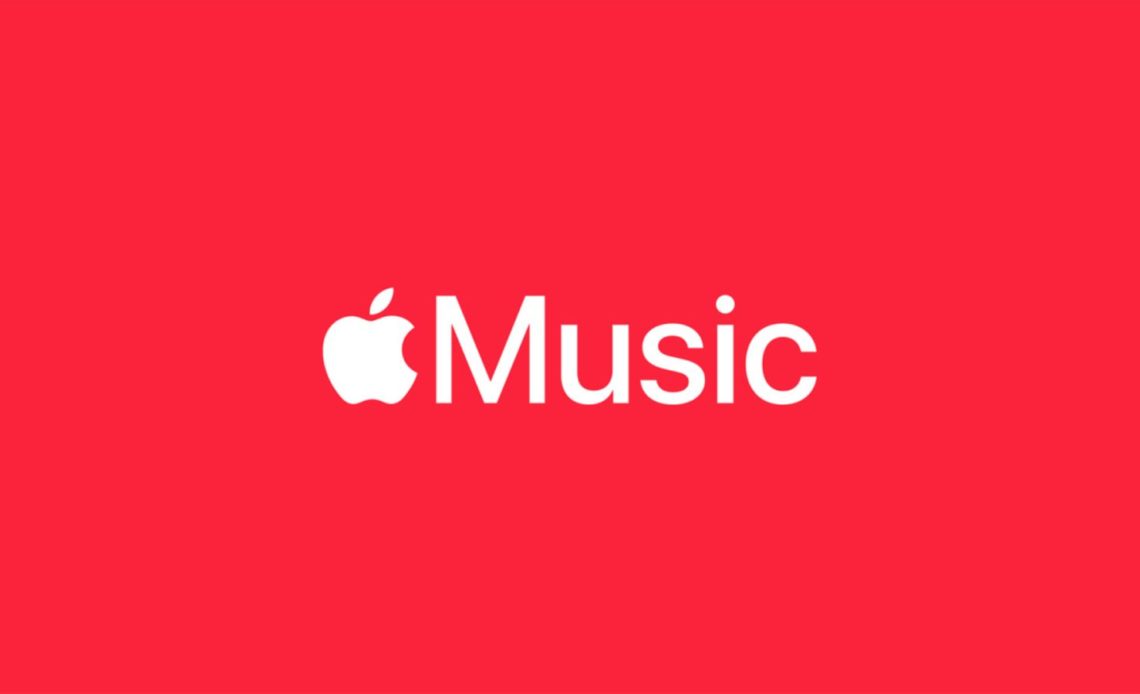 One of the reasons to be excited about a WWDC is previewing what’s coming to Apple Music. With iOS 16, unfortunately, Apple didn’t announce a ton of new features to its music streaming service – different from all the other years. That said, there are still a few functions and tweaks that users will love when using Apple Music with iOS 16, especially now that its first public beta is out.

Apple Music on iOS 16 lets users sort playlists. Traditionally, all playlists in the Music app have been sorted by the order in which the songs were added to the playlist: the first songs added at the top and the songs added most recently at the bottom.

Last but not least, Apple Music users will benefit greatly from a new feature called Personalized Spatial Audio. Available for AirPods 3, AirPods Pro, and AirPods Max users on iOS 16, this feature uses the TrueDepth sensor of your iPhone to make a 3D map of your face and ears while using an AirPods device.